Race and the Politics of Solidarity 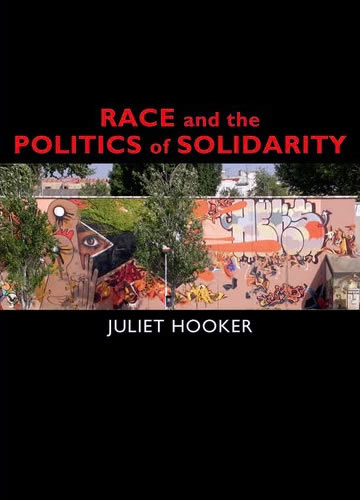 Race and the Politics of Solidarity

Solidarity--the reciprocal relations of trust and obligation between citizens that are essential for a thriving polity--is a basic goal of all political communities. Yet it is extremely difficult to achieve, especially in multiracial societies. In an era of increasing global migration and democratization, that issue is more pressing than perhaps ever before. In the past few decades, racial diversity and the problems of justice that often accompany it have risen dramatically throughout the world. It features prominently nearly everywhere: from the United States, where it has been a perennial social and political problem, to Europe, which has experienced an unprecedented influx of Muslim and African immigrants, to Latin America, where the rise of vocal black and indigenous movements has brought the question to the fore.

Political theorists have long wrestled with the topic of political solidarity, but they have not had much to say about the impact of race on such solidarity, except to claim that what is necessary is to move beyond race. The prevailing approach has been: How can a multicultural and multiracial polity, with all of the different allegiances inherent in it, be transformed into a unified, liberal one? Juliet Hooker flips this question around. In multiracial and multicultural societies, she argues, the practice of political solidarity has been indelibly shaped by the social fact of race. The starting point should thus be the existence of racialized solidarity itself: How can we create political solidarity when racial and cultural diversity are more or less permanent? Unlike the tendency to claim that the best way to deal with the problem of racism is to abandon the concept of race altogether, Hooker stresses the importance of coming to terms with racial injustice, and explores the role that it plays in both the United States and Latin America. Coming to terms with the lasting power of racial identity, she contends, is the starting point for any political project attempting to achieve solidarity.